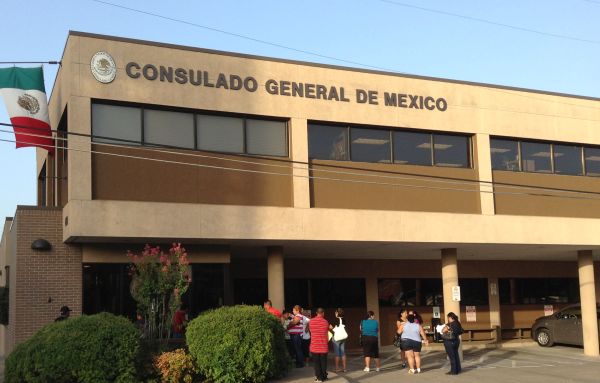 By no means am I an expert of Mexican visas, but I wanted to share our experience in getting our visas. 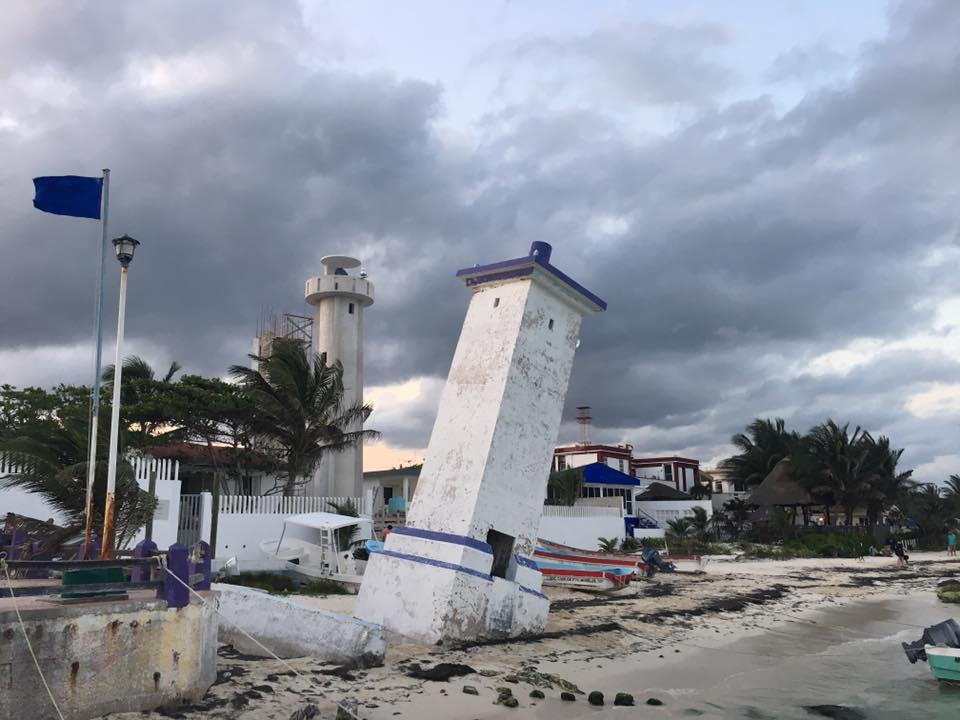 You can basically just book an airline ticket to show up at the border, and you can get a tourist visa.

A permanent resident visa is just that – you can stay in Mexico permanently, without having to renew.

Our plan was to get temporary visas, renew for a total of 4 years, and then hopefully switch to perm.

Here’s a recap of the process that we went through to get our visas.

First visit to the Mexican Consulate

Living is Austin made it very convenient for us, as there’s a Mexican Consulate here in Austin.

Many consulate require you to make an appointment, but we couldn’t find any way to do so.

So, we decided to just show up.

But, we did show up with all of the documentation that we thought we would need. The website for the Austin Consulate has the specific requirements. (Tip: use Google Chrome, and click the Translate button to read it in English)

We showed up with the following documentation:

Waited about 30 minutes, then we met a super nice gentleman who did a sort of informal interview, and helped us fill out a few remaining pieces of information on the Visa applications.

He asked if we were looking for Temporary Resident or Permanent Resident visas. I said we assumed we had to get Temporary first, and then years later, we would apply for Permanent.

He said he needed 1 additional piece of documentation – an employment verification letter from my company stating:

He asked if I could get that letter back to him that day.  No problem.

We were in his office for less than 30 minutes total.

I immediately went back to my office, and had the company draft that letter. Elizabeth then hand delivered it back to him within a couple hours.  He then set an appointment for us for 2 weeks later.

Second visit to the Mexican Consulate

We walked in, spoke to a nice lady within 5 minutes. She took our pictures and our fingerprints, held onto our passports, and then told us to go pay the cashier $36 each.

We paid, then waited about 45 minutes.

She came back out, and handed us our passports with Permanent Resident Visas inside. Huzzah! 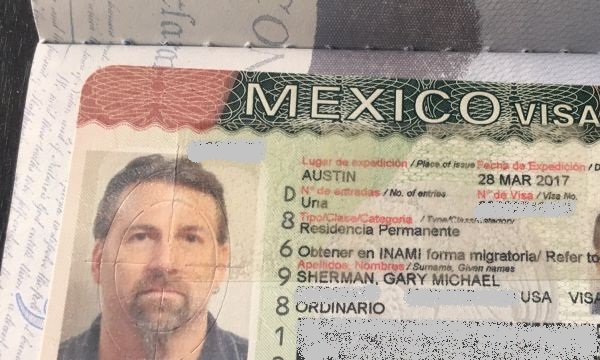 We were both very surprised. We were only expecting to get Temporary Resident – but we got Permanent!

Sonia Diaz’s site has a lot of good information on immigration and visas.

Once we get into Mexico, we have 30 days to start the rest of the process by heading to the immigration office, so that we can get our physical permanent resident cards. This will be part 2 of the process. I’ll do another post once we start these next steps.