A visit to Cholula 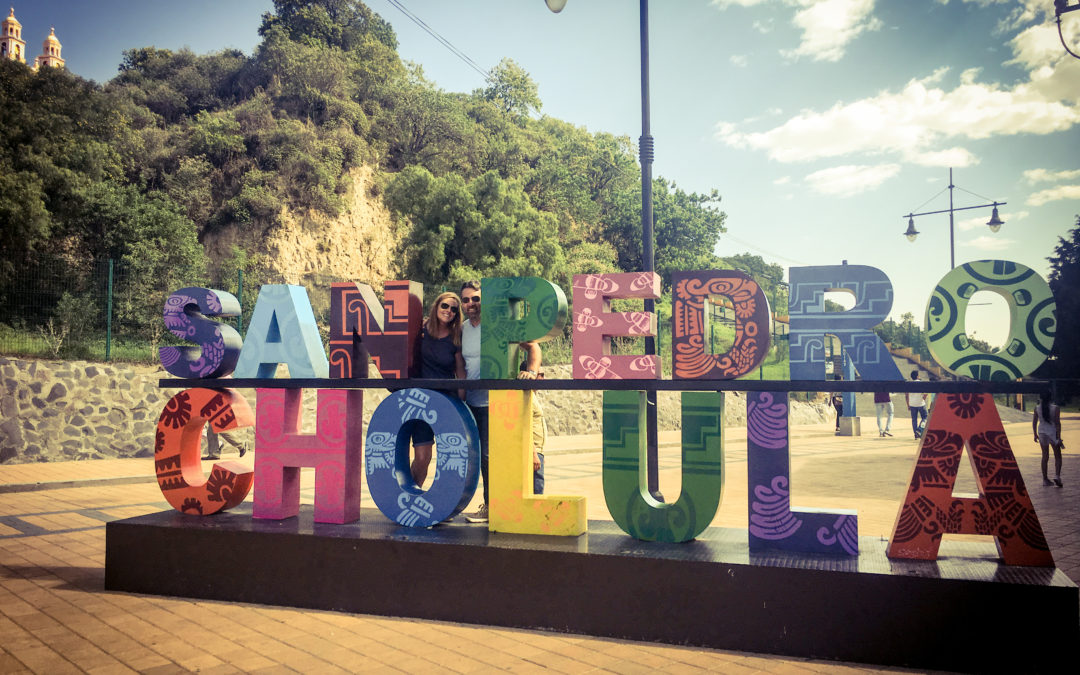 During a recent trip to Puebla, we spent a day visiting Cholula. It’s a beautiful town, about 30 minutes outside of Puebla city.

First stop was the great pyramid of Cholula.

At first glance, the pyramid looks like a hill as most of it is overgrown. The south side of the pyramid has been excavated and there is a network of tunnels inside. On top of the hill is a gorgeous church.  It is the largest archaeological site of a pyramid (temple) in the New World, as well as the largest pyramid known to exist in the world today. The temple-pyramid complex was built in four stages, starting from the 3rd century BC through the 9th century AD. 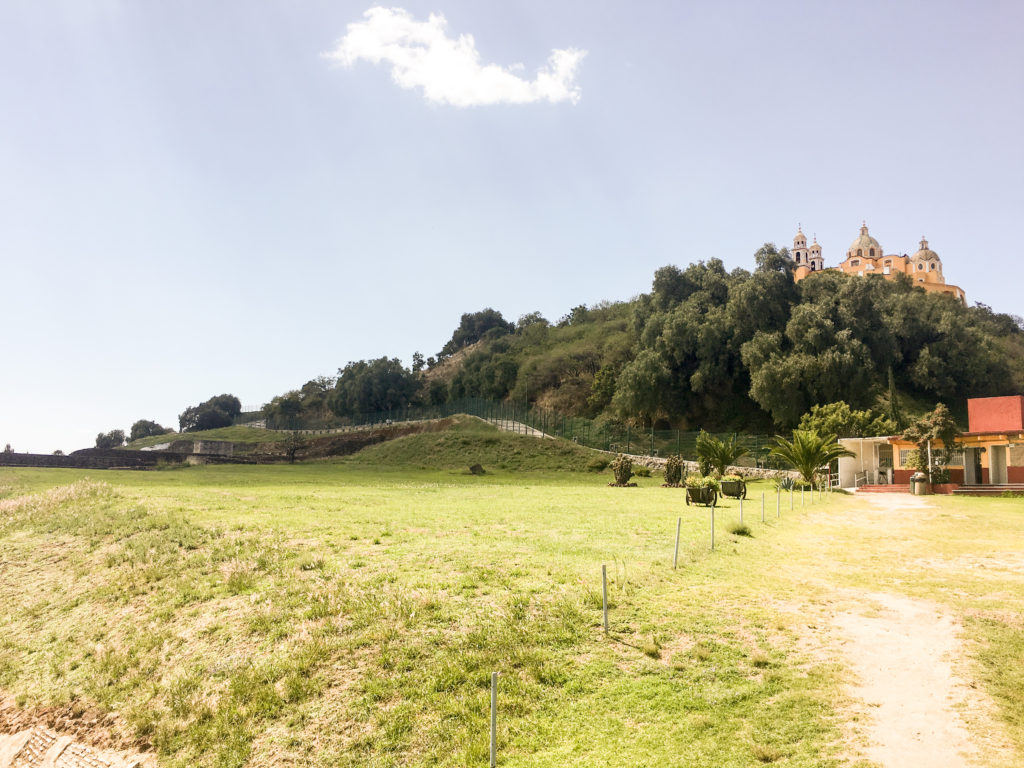 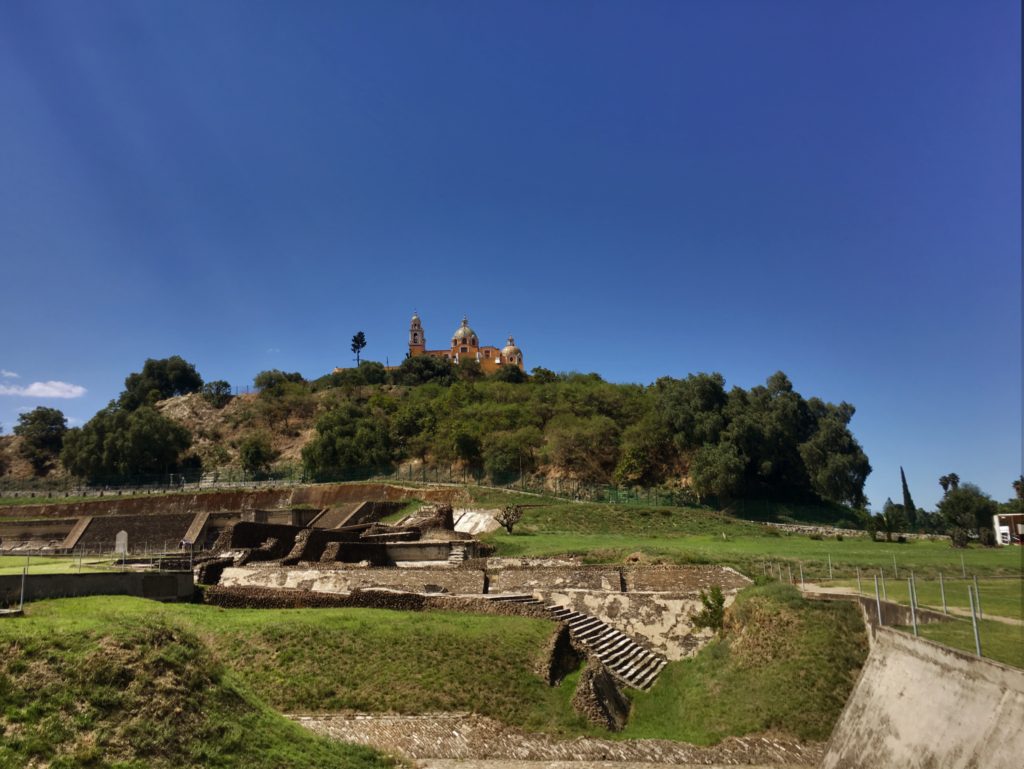 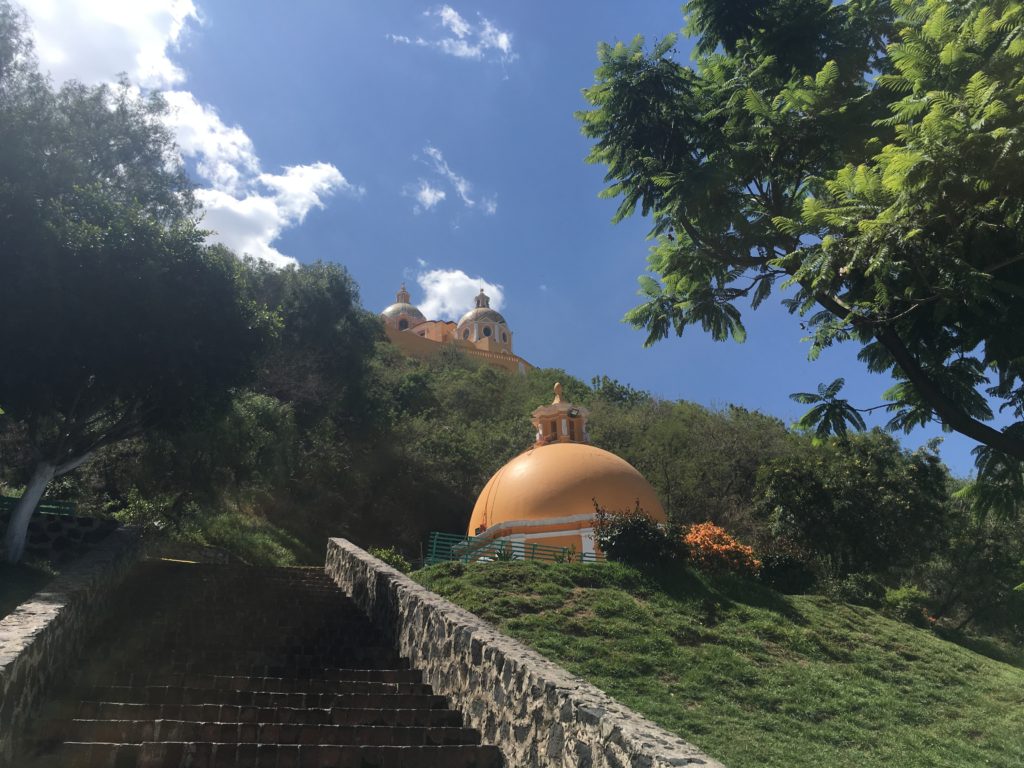 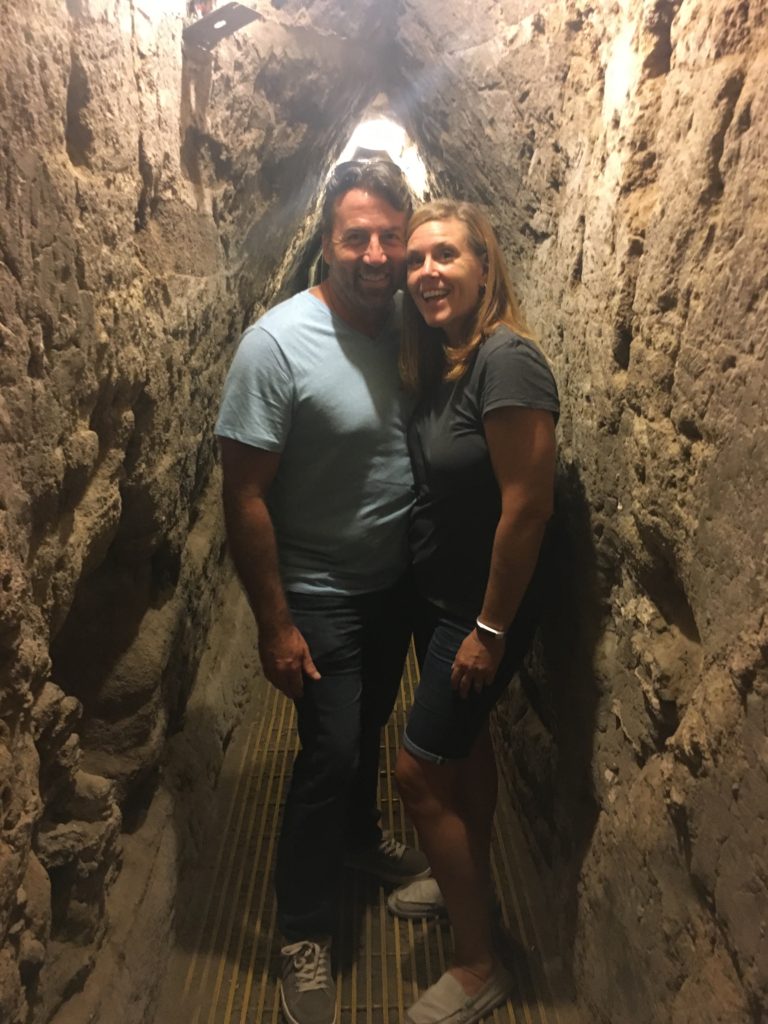 In the tunnels of the pyramid 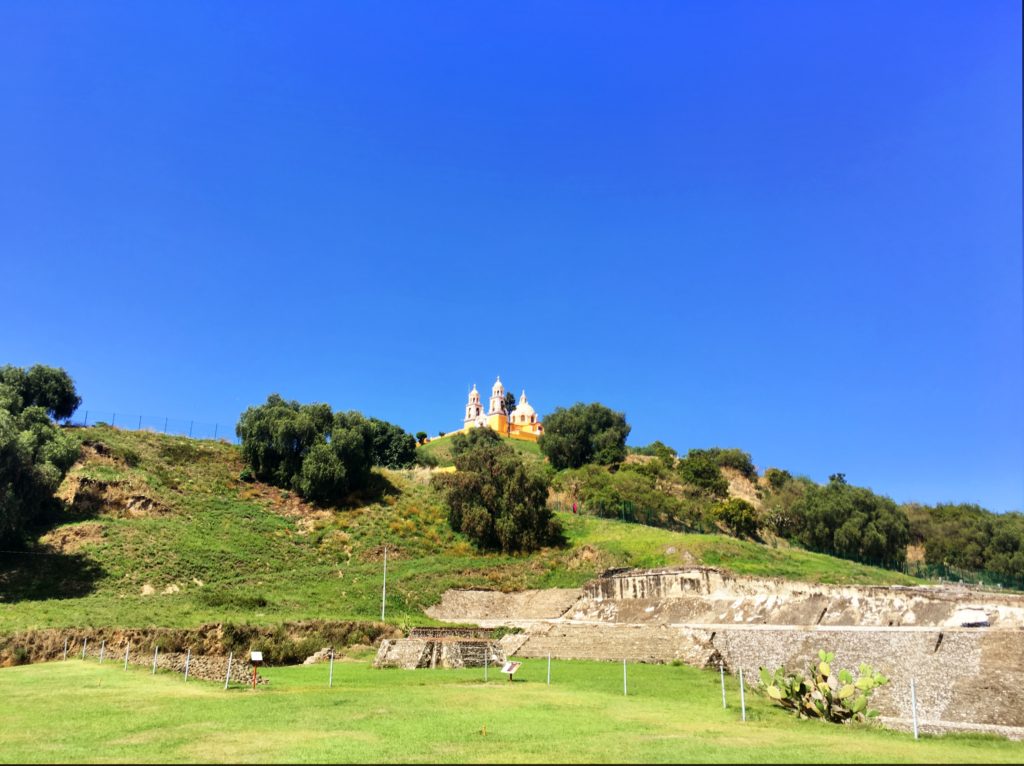 At the top of the pyramid is The Sanctuary of Our Lady of Remedies. It’s a beautiful church with stunning views of the surrounding countryside. 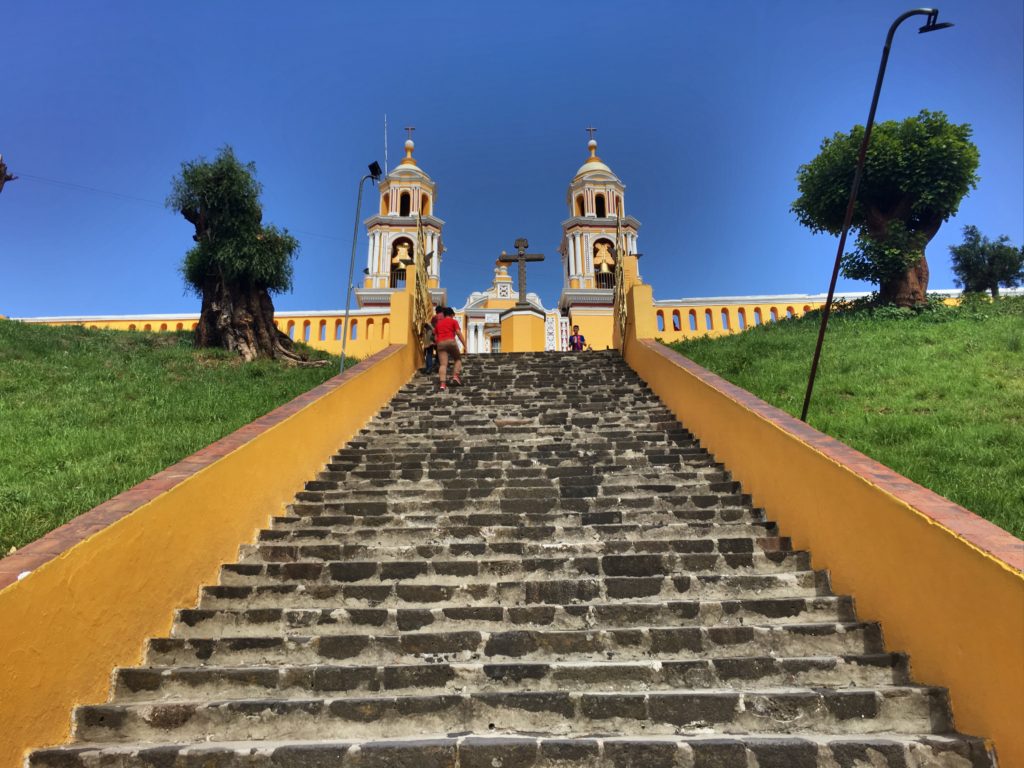 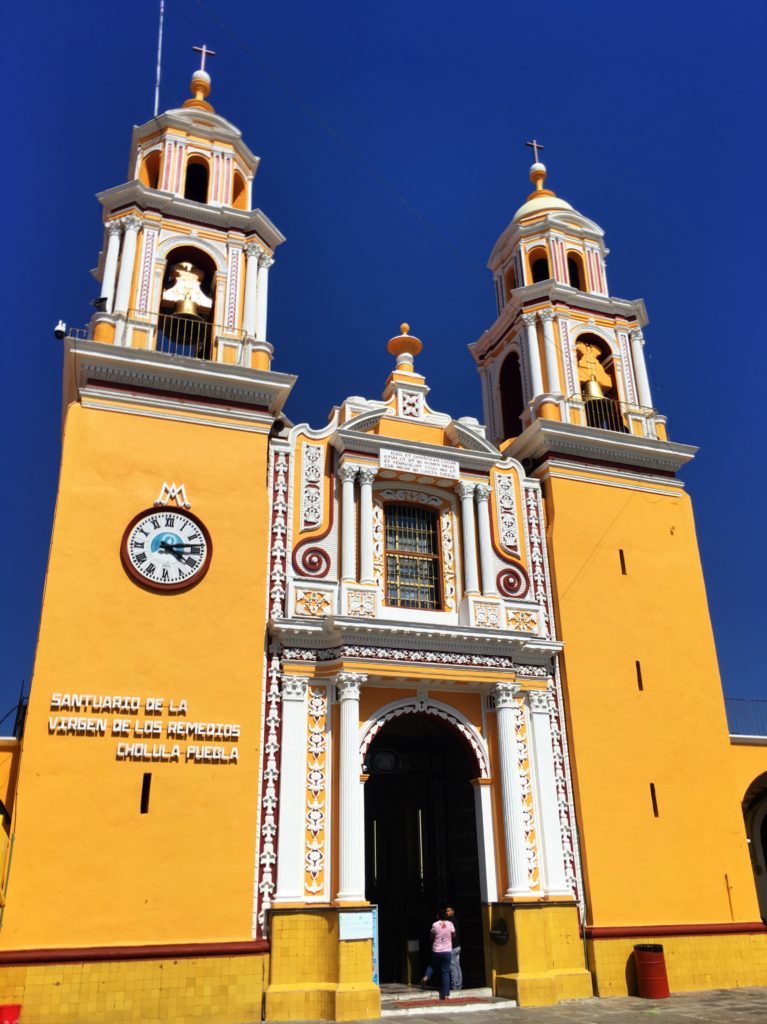 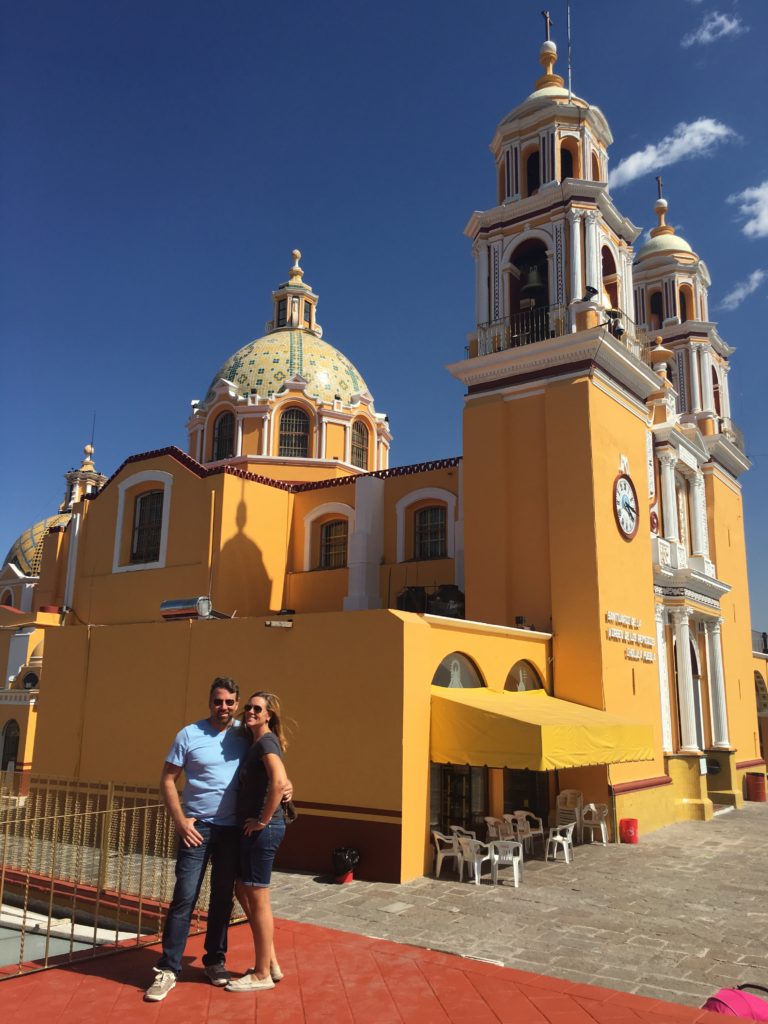 After all the walking around the complex, and to the church at the top and back down again, we stopped off at a little cantina for our first taste of pulque. Pulque is an alcoholic beverage made from the fermented sap of the agave plant. It is traditional to central Mexico, where it has been produced for millennia. It has the color of milk, a somewhat viscous consistency and a sour yeast-like taste.

For our first time, it was recommended to try it mixed with fruit, so we had a strawberry pulque, which was actually quite refreshing on a hot day. 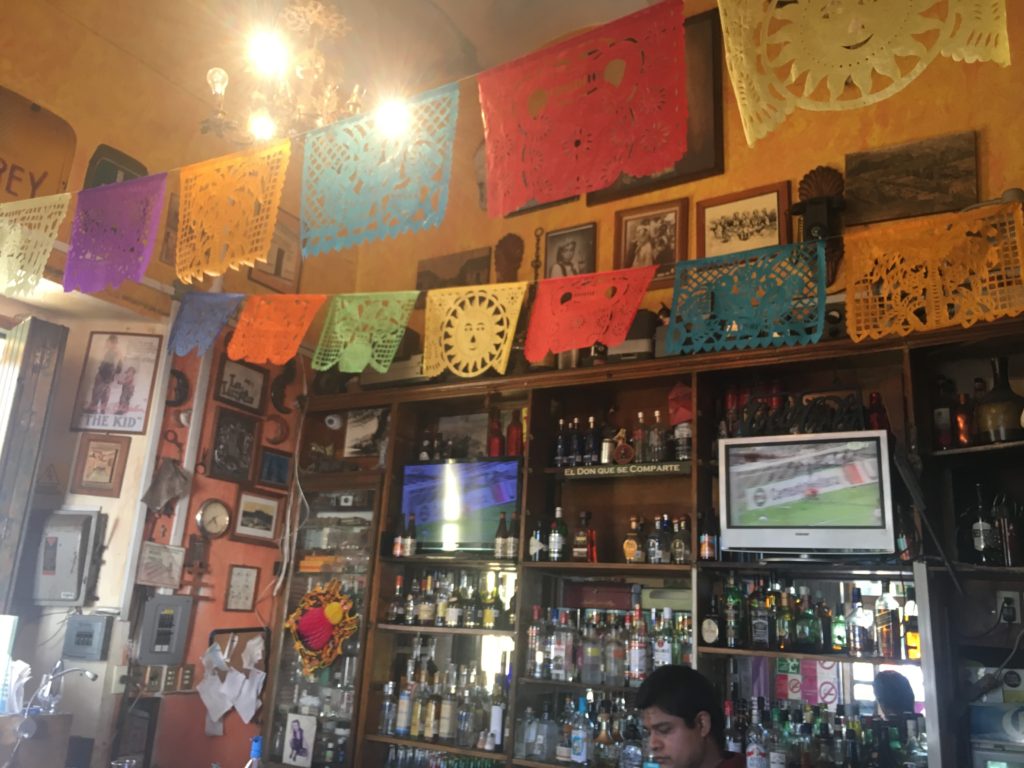 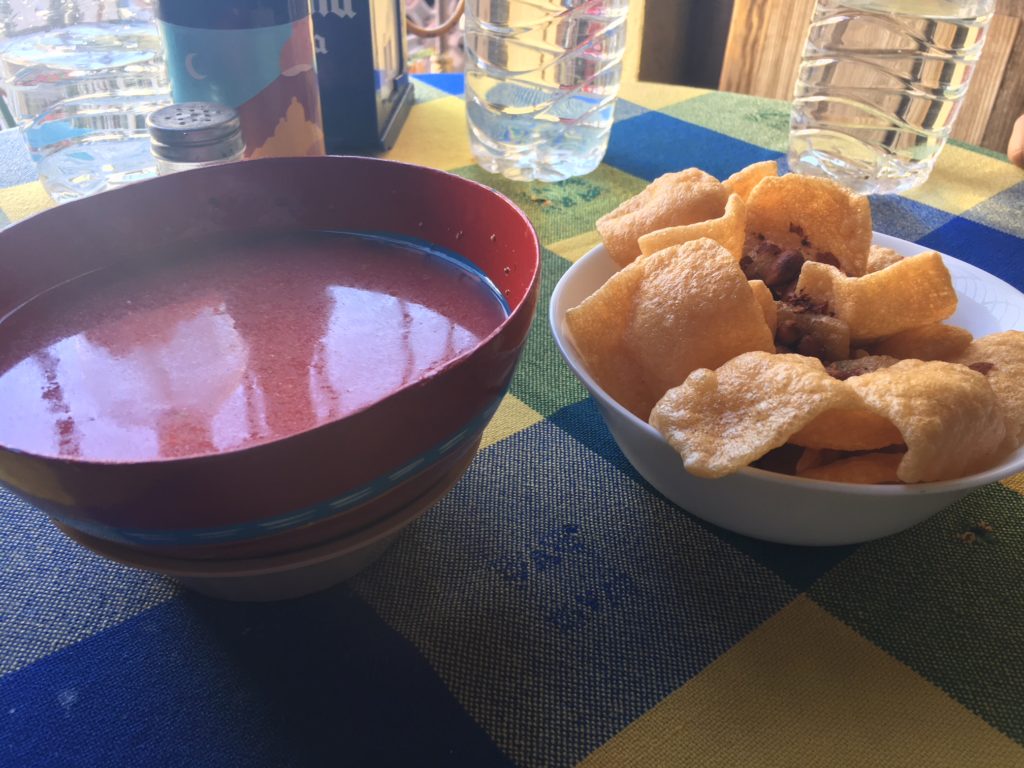 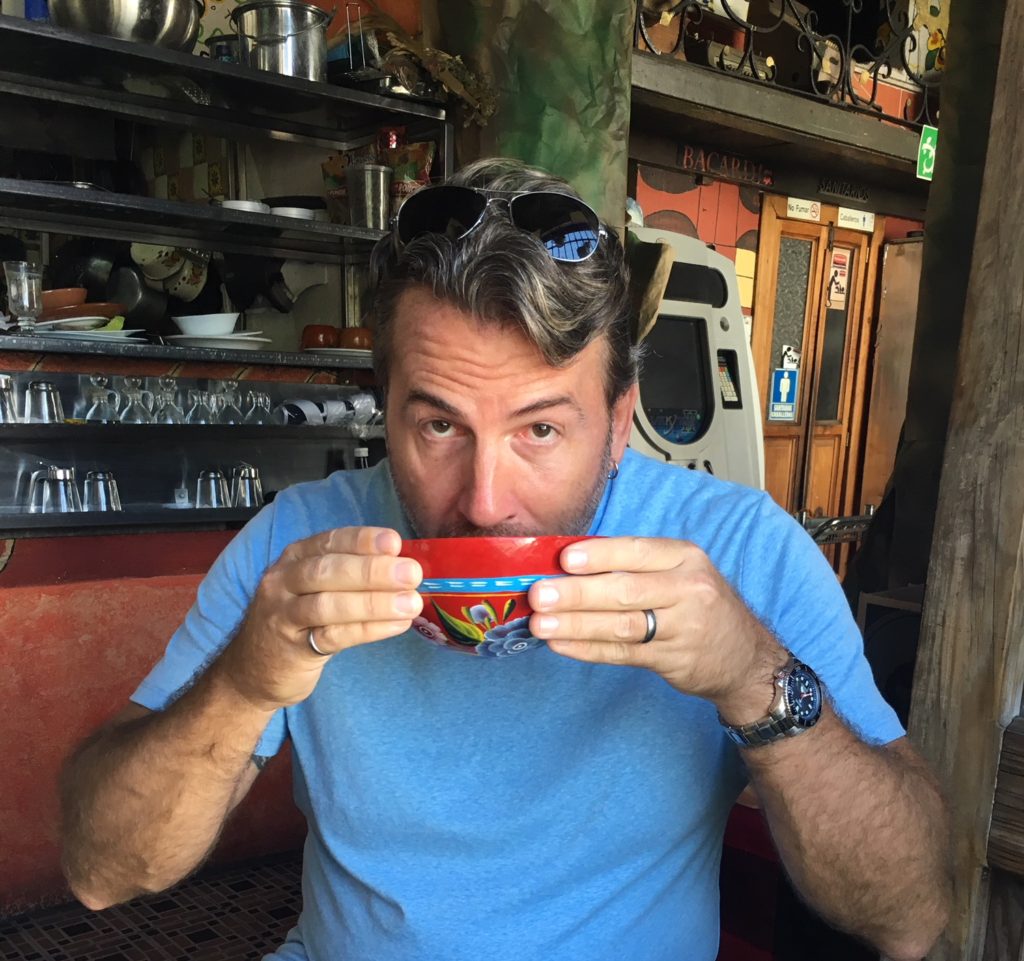 Next stop was a visit to the Church of Santa Maria Tonantzintla. The name Tonantzintla means “place of our little mother”. The name comes from the Aztec goddess Tonantzin, the earth mother who became the equivalent of the Virgin Mary when the Spaniards conquered the pre-Hispanic world. This style of architecture is known as indigenous baroque. 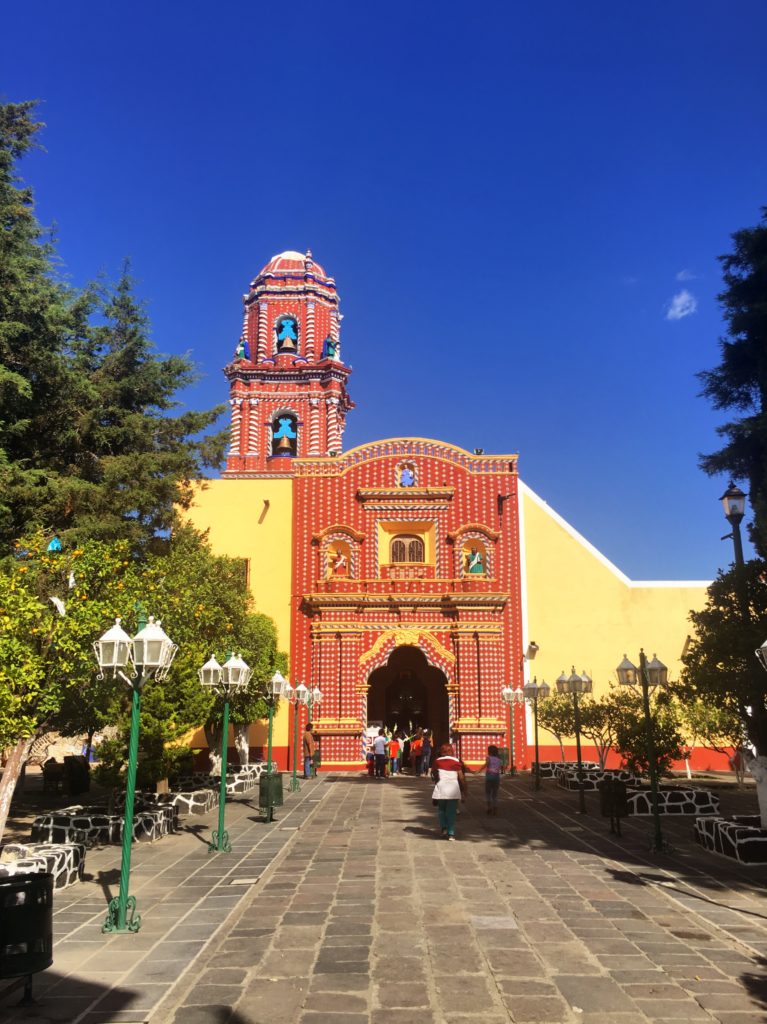 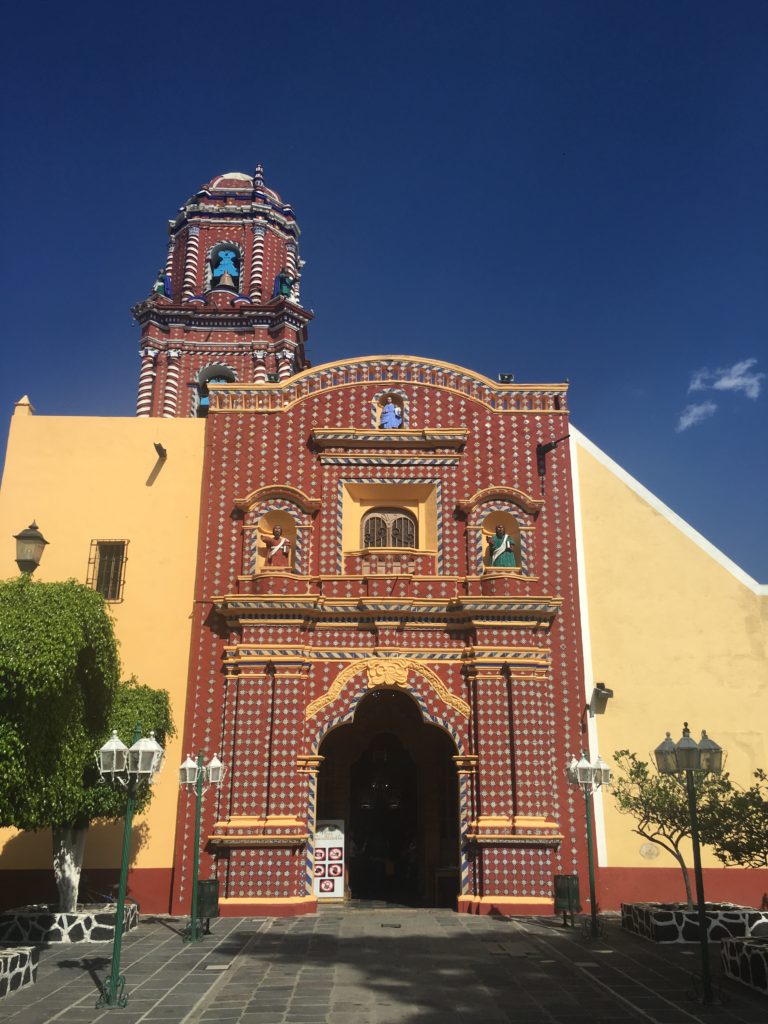 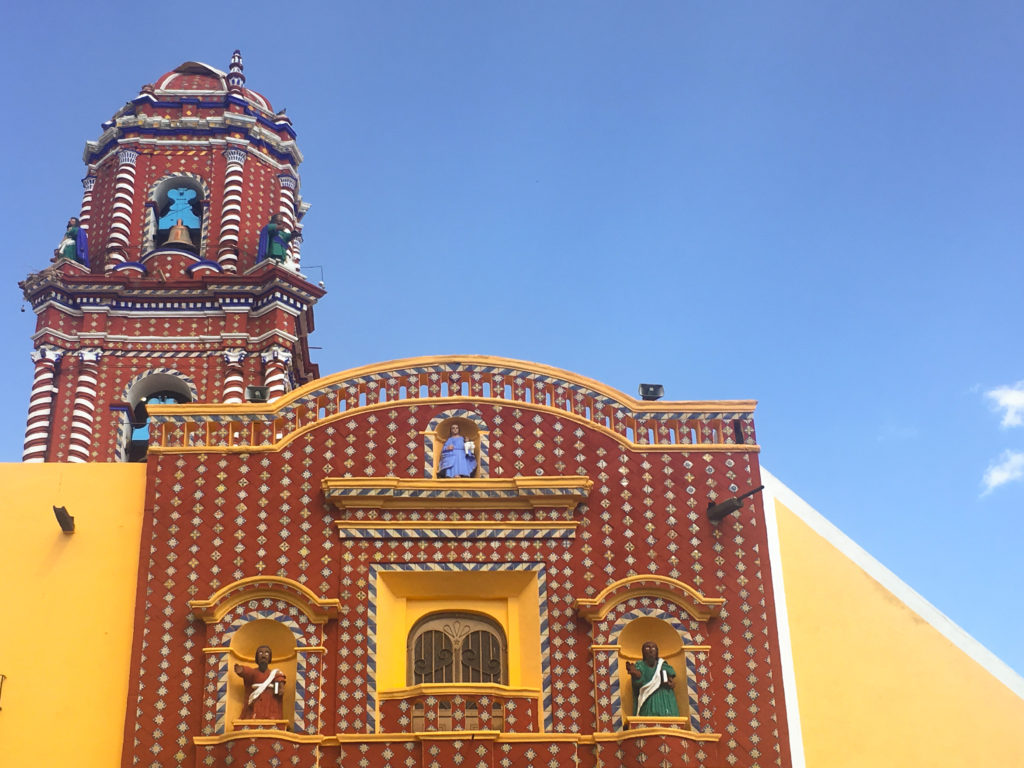 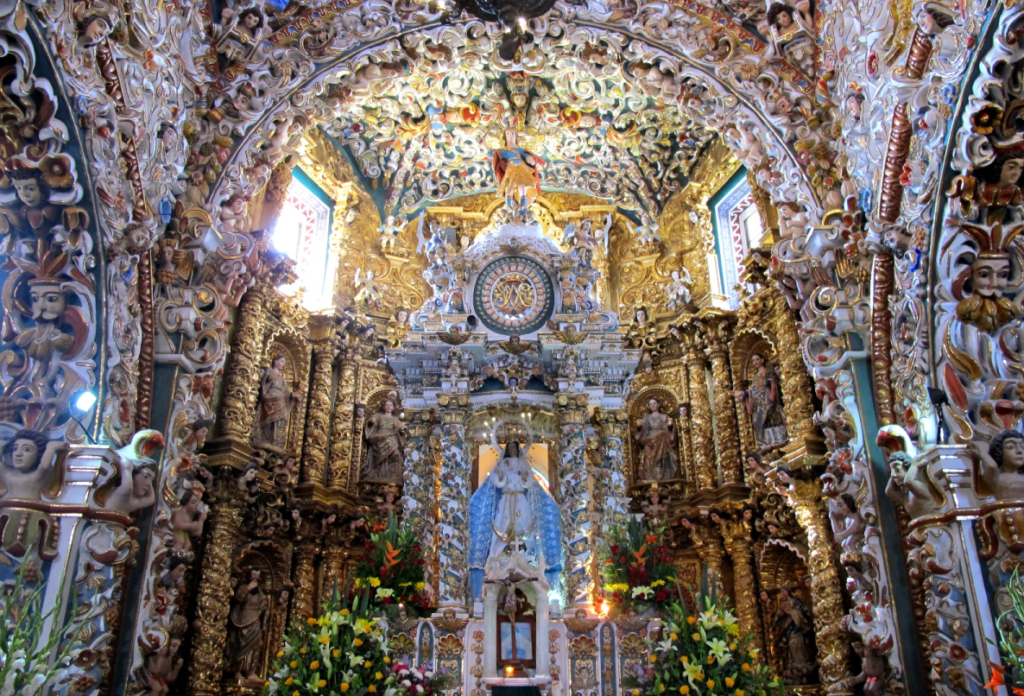 Another amazing church – this one is covered in tiles made of the famous Puebla talavera. 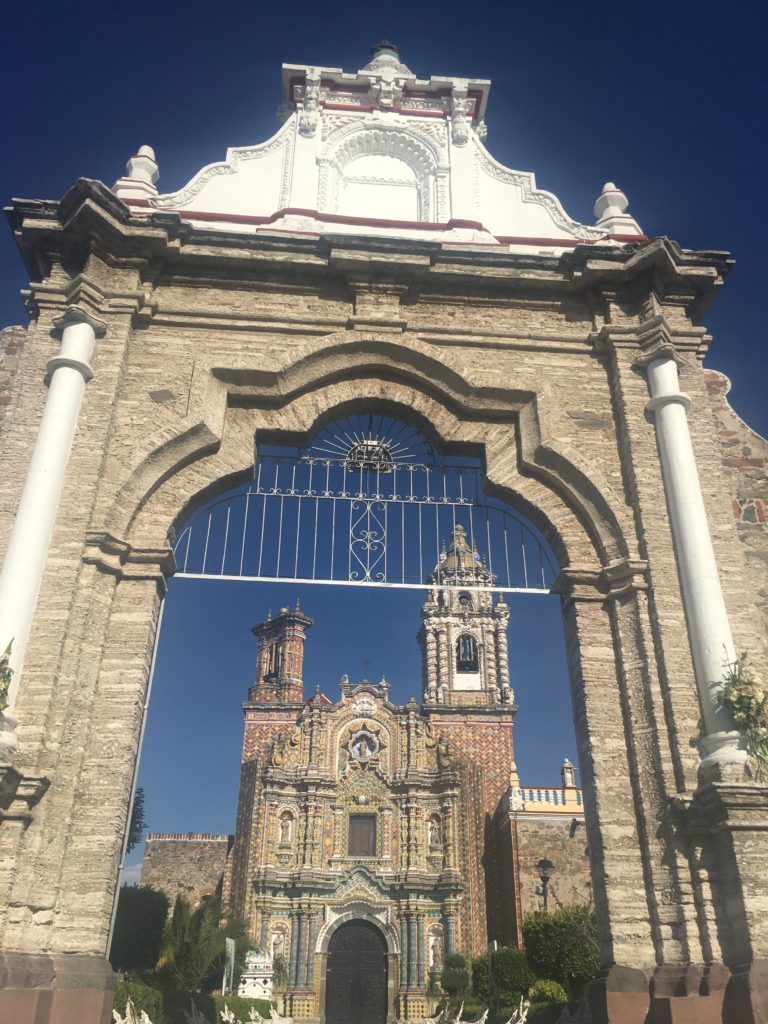 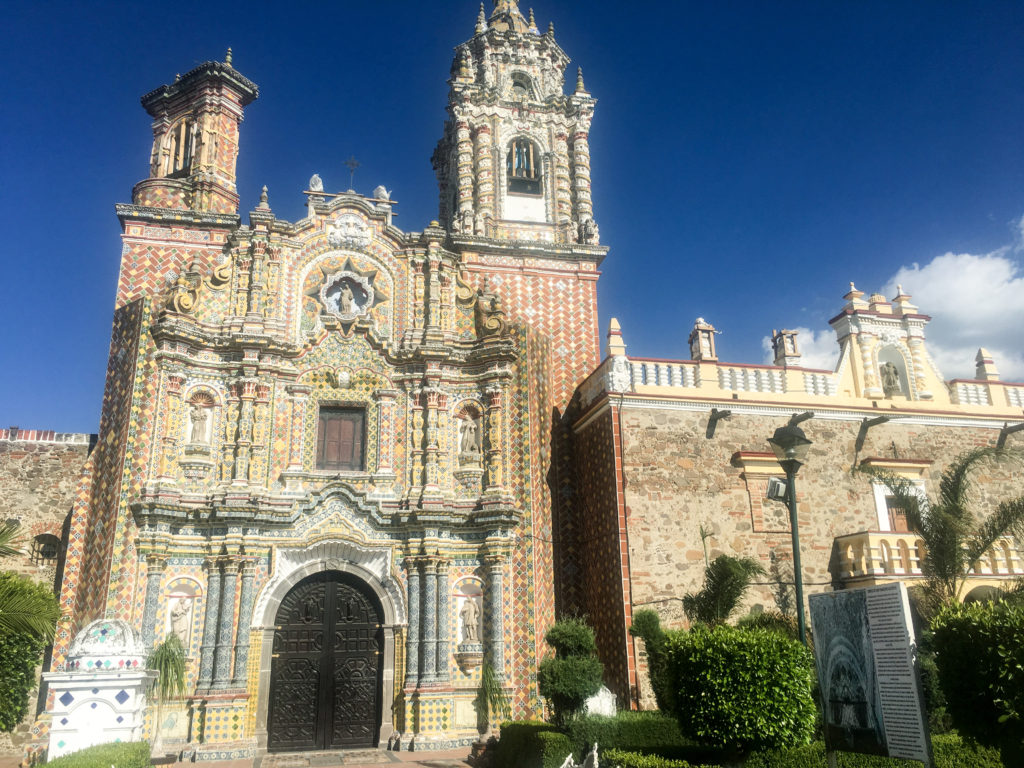 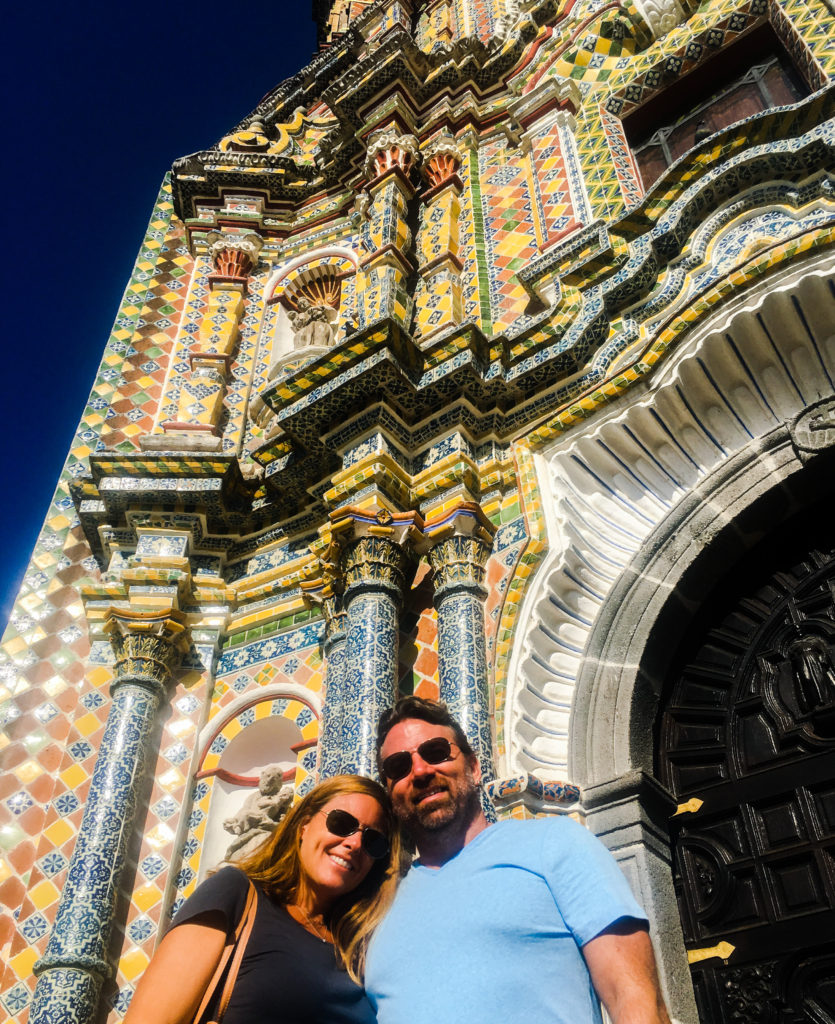 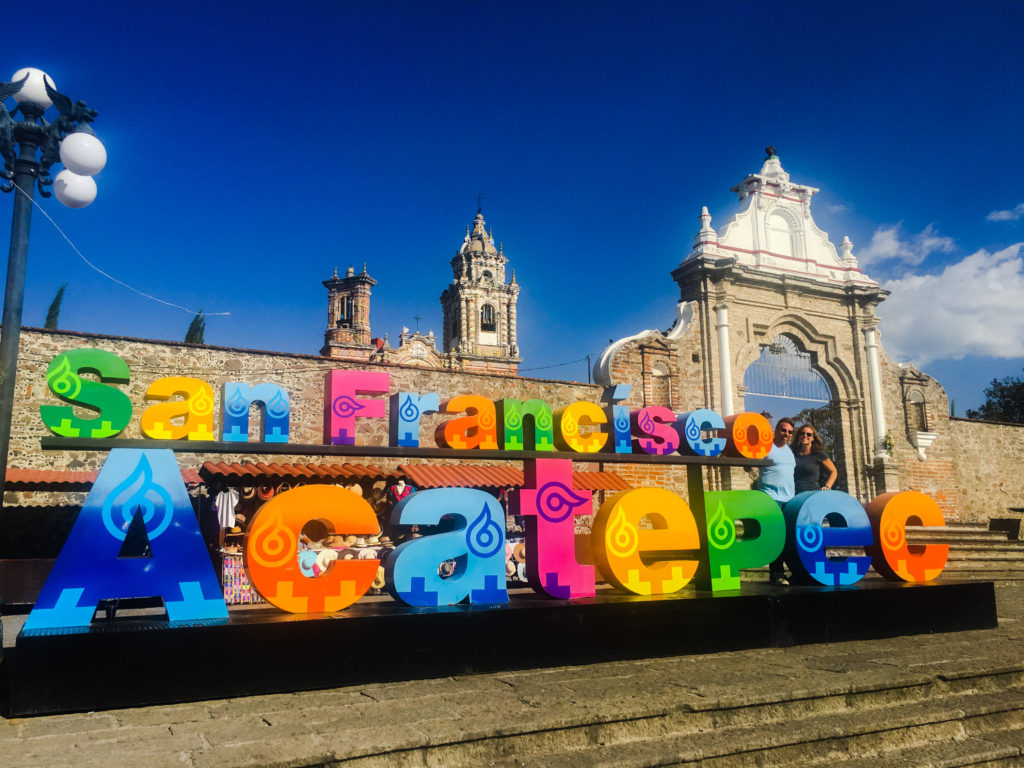 For the record – Cholula hot sauce is not from Cholula. It’s from Jalisco.

But – fun fact – Cholula was first introduced to the United States in Austin, Texas back in 1989. Cool little Austin tie-in right there! 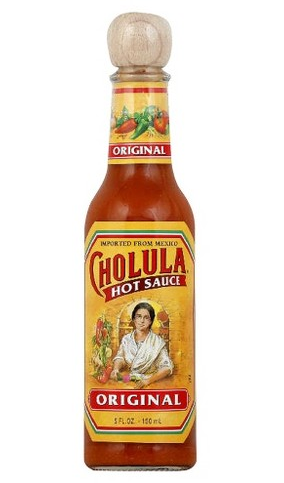