When a Mexican officer says to blow into his hand 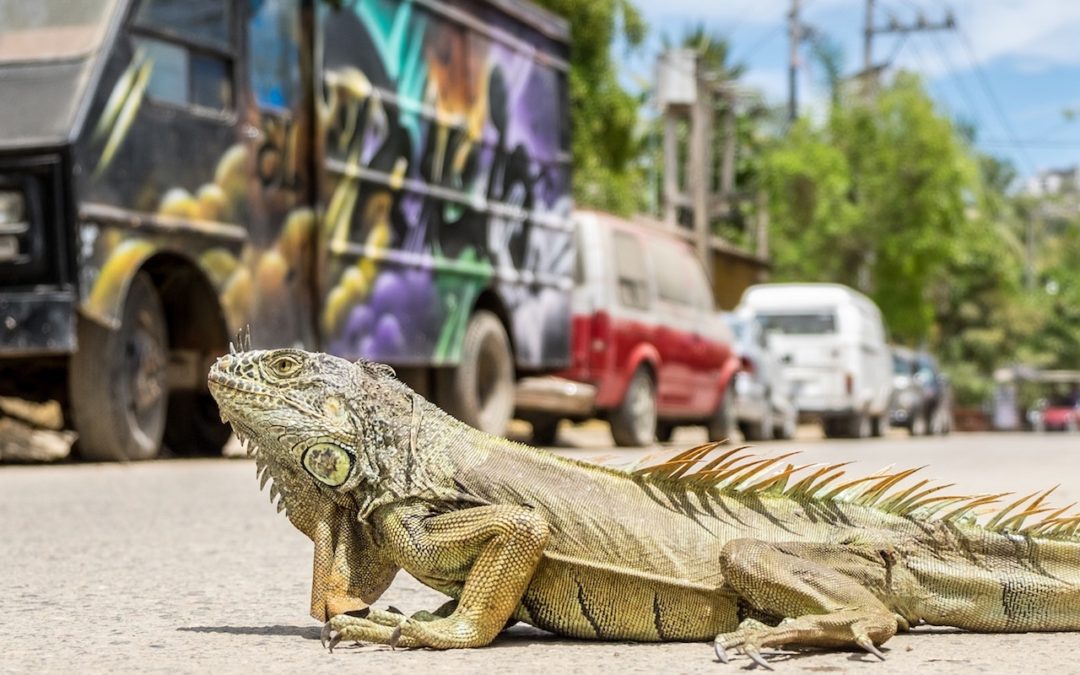 On Saturday we drove up to Punta Sam in Cancun to go out on a whale shark tour boat.

That area has a bunch of boat operators, and there’s a lot of tourists that are there to also start their tours.  We had a great day on the water, the boat dropped us off back at Punta Sam, and we started our drive back to Puerto Morelos. This was about 3:00 in the afternoon.

Two minutes into our trip home, we take a retorno (basically a legal U-turn to reverse direction) to head home, and we’re immediately smack dab in the middle of some kind of ad-hoc police checkpoint.  There’s a bunch of police vehicles, and a bunch of cops standing in the road, and directing people to pull over.

We’re immediately waved to the side of the road. Of course we are. Gringos in a Texas-plated car. And just around the corner from where boatloads of tourists have just returned from a day on the water.

The cop comes up to the car, I roll down the window, waiting to hear what silly infraction I’ve committed this time.

After some back and forth about whether I (or anyone else in the car) speaks Spanish, he tells me that they’re checking drivers for alcohol. OK, I immediately do an internal sigh of relief. I haven’t had a drink all day.

He asks me how many drinks I’ve had. None.

He looks at me suspiciously.

How many beers? Zero.

How about cocktails? Nada.

Maybe a morning mimosa? Nope – not a single drink all day. 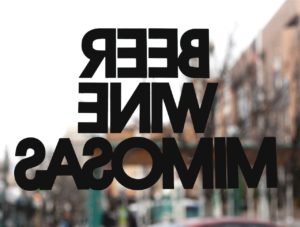 At this point, I’m laughing, and he’s smiling pretty hard.

So, what the hell. I blow into his cupped hands.

He then brings his cupped hands to his nose and inhales.

He looks at me, smiles, and says I’m good to go. Have a nice day, señor.

So I’ve just blown into his cupped hands so that he can try to smell if I’ve had any alcohol.

This was so. freakin. bizarre. And yet, this is sooooooo Mexico.

We did have ceviche about an hour ago. Maybe I had fish-breath.

A boat day without boat drinks?

Now, if you know me at all,  it’s actually pretty rare that I would end up on a boat for the day, and not have a drink or two.

But our tour boat didn’t provide alcohol, so it just happened to be that we didn’t drink that day. Had the boat provided beers or boat drinks, I likely would have had a few. Not enough to impair my driving, but enough that the cop likely would have smelled alcohol in this bizarre makeshift breathalyzer test.

What if I failed the test?

I have NO idea what would have happened next if he did smell alcohol.

Does he have some kind of super smell skill where he can determine blood alcohol content just by sniffing? Smells like .08 to me. Out of the car, señor!

Do they then perform an actual test with an actual breathalyzer device?

Maybe I would get to walk a straight line.

Or touch my fingers to my nose while standing on one foot and closing my eyes?

Or count backwards from 100 by sevens, but I would have to do it in Spanish? If so, I would be headed towards a Mexican jail for sure.

It was clear that they had setup this little operation right around the corner from where boat loads of tourists have just returned from their day enjoying the Caribbean. The retorno is situated such that there’s a lot of trees in the media, so you can’t see the cops until you’re mostly through the retorno and now you’re in the middle of their operation. Plus, it’s a Saturday, one of the busier days for boat tours. Don’t misunderstand me here – I’m certainly not advocating drinking and driving- drunk drivers are no bueno. But I’m not a fan of stops/searches without cause. 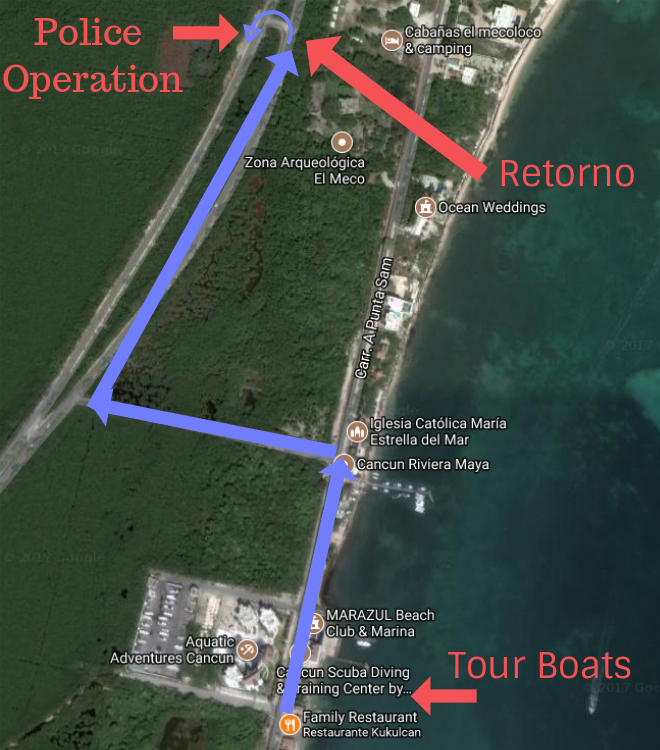 Time for a beer

So that’s our Mexico story for the day.

NOW I’m ready for a cerveza!