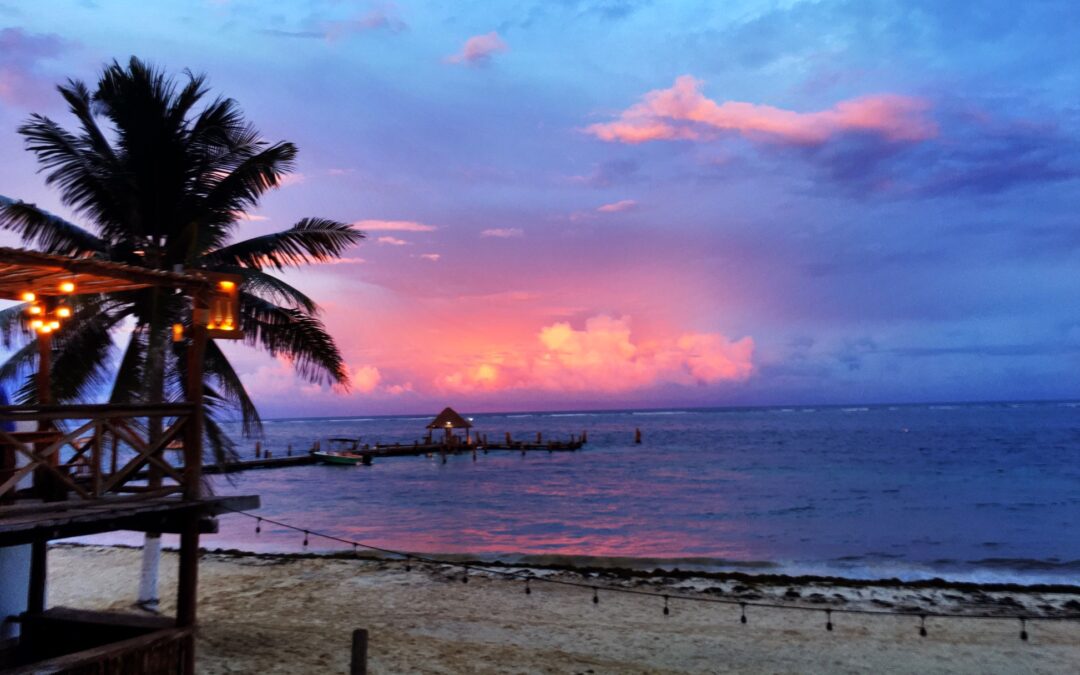 It took a while, but we finally have the necessary permits to start building our house!

It was early August when we closed on the land, so it certainly took a while to get our permits.

A number of people had asked about building costs. So here’s our first batch of expenses for permits, licenses, and fees.

We had to pay additional sanctions/penalties due to overages.

Excessive height. Our house is two stories, plus screen room on the roof. Most new houses here in town are 3 or 4 stories, plus a rooftop. The recently built Fives hotel is 7 stories.

Insufficient parking. We designed our house with one parking spot inside the property’s front gate. The municipality said we needed 4. Four! For a single family, 3-bedroom house. 😡 This was the largest part of the sanctions.

Front Invasion. I’m still unsure exactly what this is. I think our front wall is too high, or maybe too close to the street – but I’m honestly unsure.

So, it seems that it’s not that they disallow going over their building guidelines, it’s just that they require you to pay for it if you do.

Our lawyer and builder went back-and-forth with the municipality many, many times. Not only to get the permits, but to argue about these overages.

Our expectations going in was that the overages was to be around $12,000 pesos. But, since it had been a bit of time since we originally started this process, the overage fees had increased (in addition to the unexpected sanctions)

At one point, the overages they wanted to charge us was over $60,000 pesos, and at another point they offered to reduce the overage fees if we “donated” 2 laptop computers to the city! They even threw out the notion that we needed to do an “ecological impact study”, which could be anywhere from $200,000-$300,000 MXN! And that was AFTER our ecological permit was approved. Our lawyer effectively shot that down though. Eventually, they dropped the idea of us giving them computers, and they dropped the fees a bit to what we’ve listed above.

We finally agreed, as we just wanted to get started on construction.

So, after 4 months, and a bit more money than we expected, and a LOT of back and forth with the municipality, we finally have our signed permits.

I’m so glad we had a lawyer and our builder handle all of this – I probably would have lost my shiz at the municipality offices at some point.

Next up – starting construction

We’re working on some final contract stuff with our builder, and if all goes as planned, we should break ground within the next week.