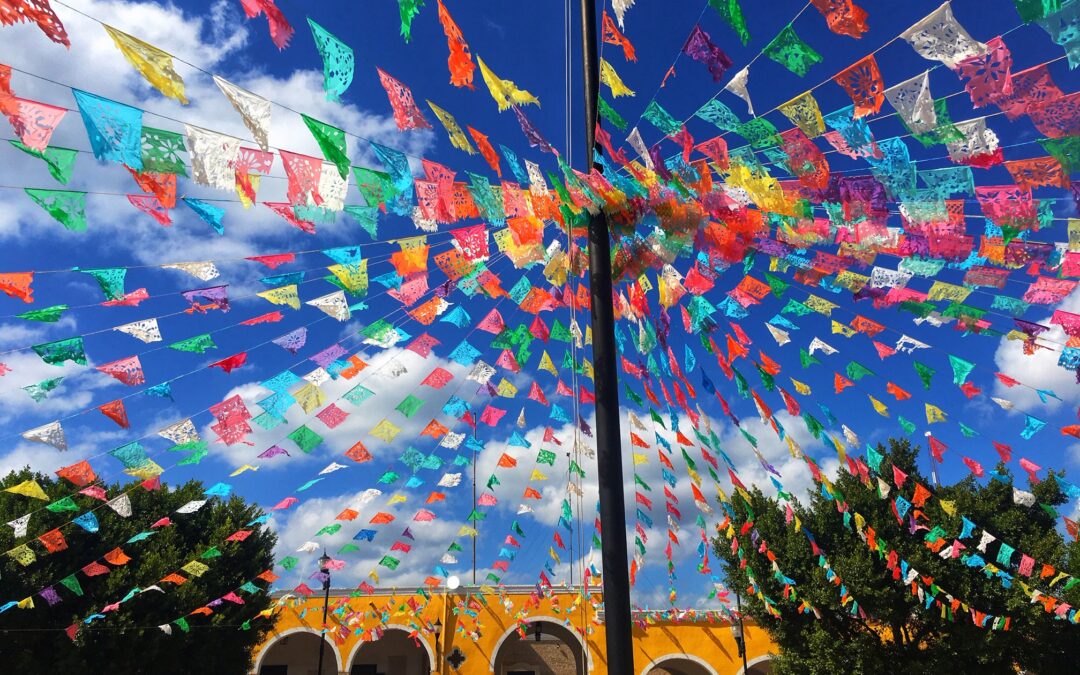 As we get down towards the end of the year, I have a checklist of things to review, and things to setup for in the upcoming year. Taxes is one of those things. I know, not sexy. But necessary.

First up – I am not a tax pro! I’m just some dude on the internet with a blog. Don’t trust anything I say – especially when it comes to taxes!

The US in one of the very few countries in the world that has citizen-based taxation. This means, as a US citizen, regardless of where we live, we still have to file US taxes. But, there are a number of ways to reduce the amount of tax we have to pay.

By far, the biggest tax advantage we get as US expats is the Foreign Earned Income Exclusion, commonly abbreviated as FEIE.

As a US citizen, you may be able to exclude a large chunk (or even all) of your income from your US tax return. This applies to employment and self-employment income, even on income sourced from the United States and deposited into US bank accounts.

Income must be earned. Income from dividends, capital gains, rental properties, social security, or a pension cannot be excluded. Basically, W2 and/or Schedule C income. The IRS has a page that outlines What is Foreign Earned Income.

From the IRS website: If you are a U.S. citizen or a resident alien of the United States and you live abroad, you are taxed on your worldwide income. However, you may qualify to exclude from income up to an amount of your foreign earnings that is adjusted annually for inflation ($105,900 for 2019).

It doesn’t matter where in the world payment is made or received, including the US, so long as the income qualifies and the expat can prove that they lived abroad when they earned it.

You meet the physical presence test if you are physically present in a foreign country or countries 330 full days during a period of 12 consecutive months. The 330 qualifying days do not have to be consecutive.

Form 2555 is the IRS form that you use to figure your foreign earned income exclusion and your housing exclusion or deduction
Surprisingly, the form is pretty simple. And the software-based tax packages also can handle this for you. We use TurboTax, and their software has guided us through the forms with ease.

As US citizens, we still have to file our taxes, even if we don’t live there. I have heard a few stories of expats who leave the US, and stop filing taxes – and it’s come back to bite them in the ass later.

The IRS is obviously the bottom line for all tax regulations. Here’s their page on the FEIE, and it provides a ton of specific information and examples.

There are plenty of firms out there that specialize in expat taxes, and are well versed in the IRS rules. One firm that I’ve worked with is Greenback Expat Tax Services.

They can handle your entire tax return, and they also do individual consultations. As I mentioned, I use the TurboTax software for my taxes, but I have had a consultation with Greenback, where they assisted me with some tax questions that were very specific to my situation.

Here’s a few articles from them around the FEIE:

Another option – the Taxes for Expats website has a really good article on FEIE.

Our last state of residence in the US was Texas, which doesn’t have an income tax. This means we also avoid having to pay any taxes to Texas. We don’t even have to file a state tax return!

As of 2019, seven states—Alaska, Florida, Nevada, South Dakota, Texas, Washington, and Wyoming—levy no personal income tax. Two others, New Hampshire and Tennessee don’t tax wages. They do currently tax investment income and interest, but both are set to eliminate those taxes soon. That will bring the number of states with no income tax to nine by 2025.

I’ve heard of people who are planning on leaving the US, so they first move from a state with higher taxes (especially highly-taxed California) to a state without taxes. They establish residency in an income-tax free state, and then make their permanent move out of the country.

Other ways to reduce taxes

There’s a number of other ways we use to reduce our taxes, including the foreign housing deduction, 401(k) deductions, HSA deductions, and charitable contributions. I’ll cover some of these in future posts.

By far, the biggest tax advantage we get is the FEIE.

I’ve talked to friends who live here in Mexico who haven’t even heard of this, which is a shame, as it’s a huge potential tax savings.

If you think the FEIE could apply to you – definitely check it out. And considering talking to a tax pro (which I am not!) – as there’s potentially a huge tax savings in your future.

The legal right of a taxpayer to decrease the amount of what otherwise would be his taxes, or altogether to avoid them, by means which the law permits, cannot be doubted.