What happened to Wookie the cat? 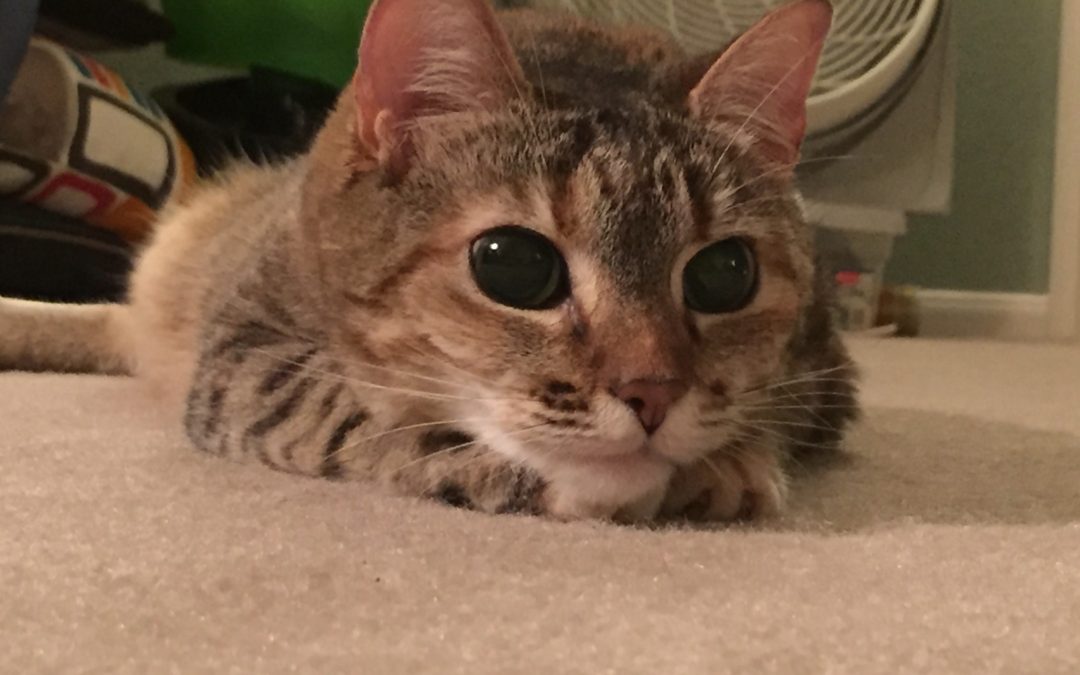 I had a couple folks ping me about Wookie (our cat). None of our road trip posts discussed the cat – so what happened to Wookie?

We have a friend (Glenn) in Austin, and he held onto Wookie for a week, and then we paid for his plane ticket down to Cancun, along with the airline pet fees.

This worked out great!

Plus, we got to hang out with our buddy Glenn in Puerto Morelos for a couple of days.

Entering Mexico with the Cat

We provided Glenn with the cat’s health certificates and rabies documentation, and we also typed up a letter stating that we were allowing Glenn to transport our cat to Mexico.
I have no idea whether that letter was necessary or not. No one asked him for it, but we figured it was better to be safe that sorry.

Our vet back in Austin was well versed in what we needed to transport animals to Mexico, including:

According to Glenn, as he entered Mexico at the Cancun airport, they made him do a brief stop so that Wookie’s paperwork could be checked.
Everything was in order with her health certificates, and then they were welcomed to Mexico. Easy peasy. 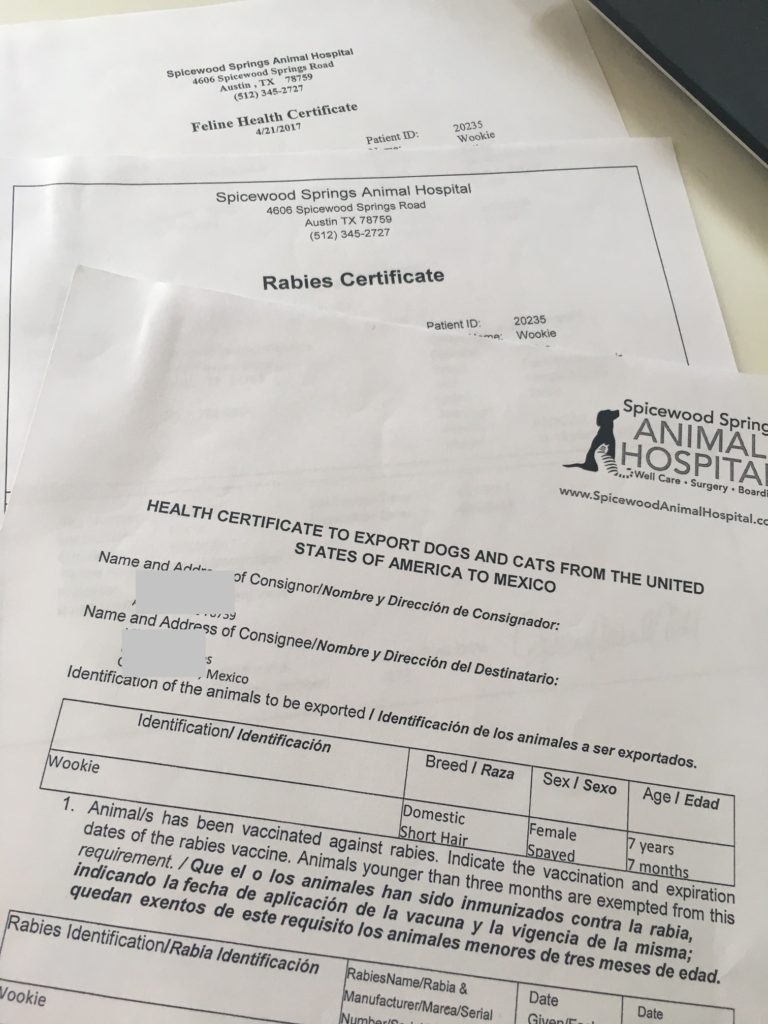 On the Feline Health Cert, under behavior assessment, it said: Fractious, does not like to be handled.

I had to look up the word fractious:

Wookie is now a Mexicat 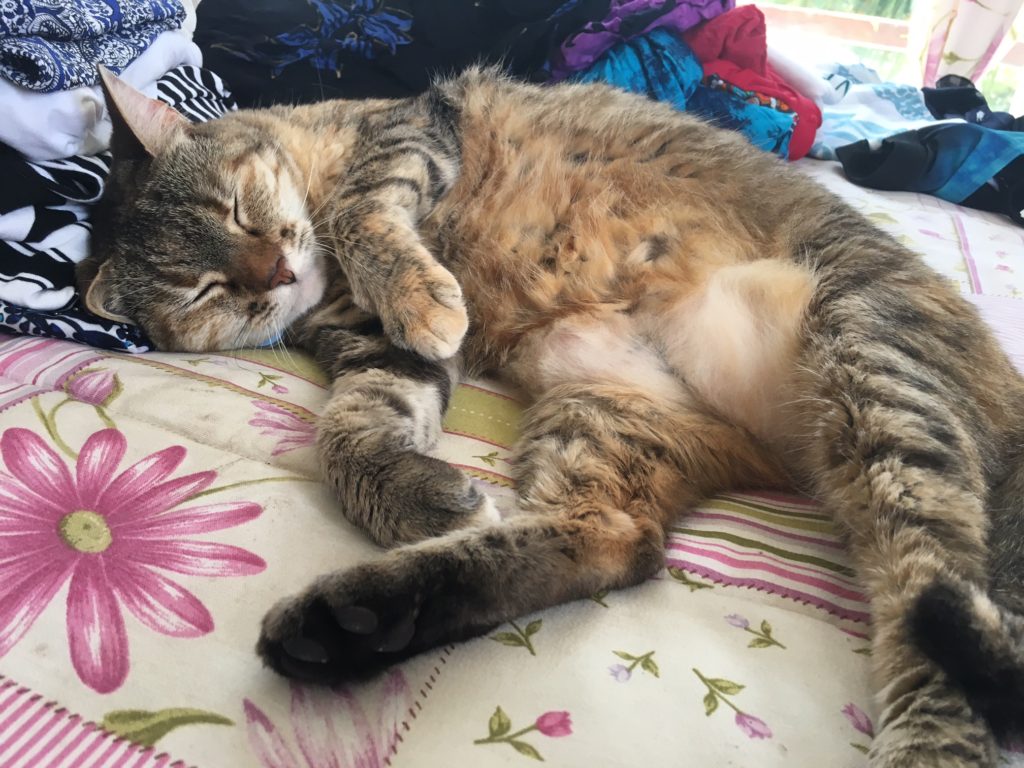 Wookie seems to be settling in to her new home just fine.

We just need to be careful that she stays away from the mangroves, where the crocs like to hang out. 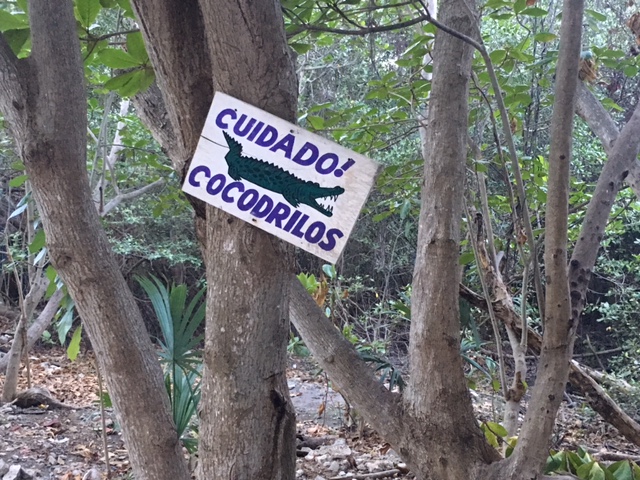 Watch out for the crocodiles!