Moving to Mexico: What about our Mobile Phone Numbers and Plan? 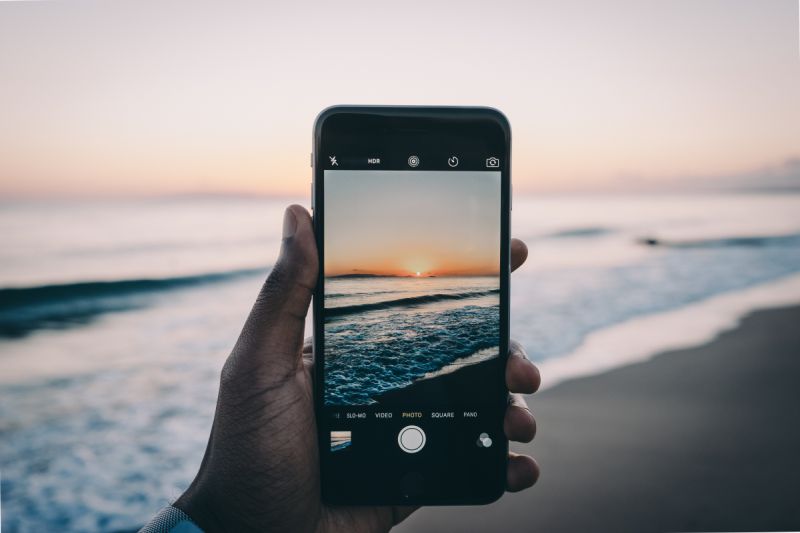 A number of people have asked me what we’re doing for our mobile phones.
Are we keeping the same number? Changing plans? Getting a new Mexico number?

We both have iPhones, and we’ve been on the AT&T Unlimited data plan for years back in the US.
We would prefer to keep our same mobile phone numbers, as we’ve had them for a long time. After reviewing the AT&T plan options, we found that they have some plans that work nicely for us.

They have a Mobile Share Advantage Plan, that allows us to share data between both of our phones.
They have a bunch of data options – from 1GB up to 100GB per month of data.
If you go with at least 10GB, you get to use your data, as well as voice and texting in Mexico for no additional charge.

So, our plan is the 10 GB Mobile Share Advantage Plan, which gives us:

And we get to keep our existing numbers.

I’m sure some will say that we can switch to a Mexico plan for cheaper. We may look into that at some point.
But for now, this was the quickest and easiest way to keep our numbers and give us the services we wanted.
We’ve had six zillion other things to worry about over the last few months during our move to Mexico, so having one less thing to worry about now was valuable.

So, if you have our mobile phone numbers from when we were in the States – feel free to call or text us at the same numbers.

These give you “unlimited” data, talk, and text. I put unlimited in quotes, as they say that after 22 GB, they may slow down the speeds. That part doesn’t bother me.

It also says that you can use the plan in Canada and Mexico with no roaming charges. Sweet!

But – here’s the fine print:

Since we’re living in Mexico, our usage will be basically 100% in Mexico, so those plans are a no go for us.

What about our Home Phone?

For our US home phone, we actually ditched the land line last year.
But, we wanted to keep the number.
So, the plan was to port our home phone number to Google Voice.
But, Google Voice doesn’t allow you to port a landline directly.

The workaround is to port your landline number to a mobile phone, and then port the mobile phone to Google Voice.
This worked out great.
I bought one of those cheap-ass burner-style flip phones that you see drug dealers using in the movies.

I added like 20 minutes of time to it, just enough to receive the verification phone calls needed for the porting.
Once the port to the mobile phone was complete, I then ported it to Google Voice, which is super easy.

I’ve setup our Google Voice so that it simply goes to voicemail.

So now, if anyone calls our old landline number, it simply goes to voicemail.
Then Google sends me an email with the voicemail. Or I can listen to voicemails via the Google Voice website.

And since Google Voice is free, I’m able to keep that number and its voicemail, all for no charge!

I don’t get many calls on that number, but since I had that number for over 16 years, I wanted to keep it. It’s mostly spam calls, and Elizabeth’s Dad (Hi Joe!)

Here are two blog posts that I found that helped guide me through the process: